Lymphoedema is a fairly common problem. People with certain types of cancer such as women with breast cancer, are at risk of developing lymphoedema. It can occur as a result of radiotherapy, surgery to remove lymph nodes, or because the lymph nodes are blocked by cancer. Lymphoedema that is caused by a disease or the side effect of medical treatment is called secondary lymphoedema.

Lymphoedema is not always related to cancer. Occasionally it occurs because the lymphatic system has not formed properly, in which case it is called primary lymphoedema. Lymphoedema cannot be completely cured, but many things can be done to help remove the swelling and alleviate the discomfort. I am going to describe this treatment, as well as look into some of the physical and emotional effects of lymphoedema.

To understand how lymphoedema occurs, it is helpful to know a bit about the lymphatic system. Our body tissues are bathed in a colorless fluid, containing mostly water protein, which seeps out of the blood circulation and into the body tissues. This fluid, now called lymph, drains back from the tissues through small tubes called lymph vessels. As they travel through the body, the smallest lymph vessels join together to form larger lymph vessels. Eventually the lymph filters through a number of lymph nodes before emptying back into the bloodstream.
Lymph nodes are found throughout the body. They are of lymphoid tissues, which contain specialized cells that can help fight infections and diseases such as cancer. Lymph nodes vary greatly in size, some being as small as a pinhead and others about the size of a baked bean. They also vary in number from person to person and in different parts of the body.
The lymphatic system drains away excess body fluid from the tissues. As the lymph passes through them, the lymph nodes collect and filter out anything that is unwelcome by the body such as bacteria, other infectious organisms or cancer cells. Inside the nodes white blood cells, called lymphocytes, attack and try to break down the unwanted bacteria cells before they get carried away by the bloodstream and filtered out along with body waste.

If the lymph nodes trap an infection or cancer, they will usually swell. With infections swollen nodes are usually hot, painful and tender to touch. With cancer cells, however, the nodes are often painless and do not cause any discomfort when touched. When a node swells as a result of cancer, it is because the cancer cells trapped by the “filter system” continue to divide and produce new cells within the node. The cancer has started in the lymphatic system, in which case it is called a lymphoma. Alternatively the cancer cells may have spread from a cancer in another part of the body such as the breast, prostate or bowel.

If a lymph channel becomes blocked, the lymph fluid is unable to pass along the lymph vessels. Excess tissues fluid builds up and causes swelling, because it is unable to drain away through the lymph vessels as it normally would. The medical term for this is lymphoedema. The degree of swelling depends on the number of nodes and vessels that have been damaged.
Another cause of lymphoedema is the removal of lymph nodes by surgery. Surgery in conjunction with radiotherapy is less likely to result in lymphoedema if both methods are applied to the same area (for example, when lymph nodes are removed from the armpit during surgery for breast cancer and the area is then treated with radiotherapy). Only a minority of people whose lymph nodes are treated with radiotherapy will develop lymphoedema.
Lymphoedema can develop in the arm after breast cancer treatment to the armpit. If cancer or treatment affects the groin area, then it can occur in the leg. The affected arm or leg may become swollen, stiff, uncomfortable and inflexible, making daily activities like putting one’s clothes on difficult. It can develop weeks, months or even years after cancer treatment and it is difficult to predict who will be affected.
Although lymphoedema is usually found in the arm or the leg, other parts of the body may become swollen too. There may be swelling of the trunk (chest or abdomen) or groin, and more rarely facial swelling if nearby lymph nodes are affected.
Once lymphoedema has developed it cannot be cured permanently. However, it can usually be reduced and controlled. 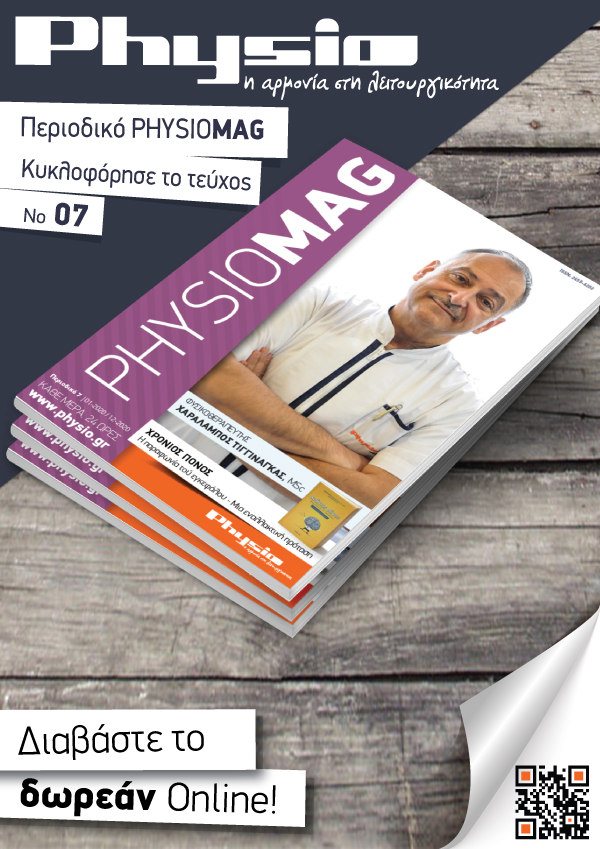 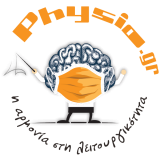